It all began with a root vegetable: carrots. Rev. Don Eddy, director of United Methodist Metropolitan Ministries, called a meeting to discuss the concept of a West Michigan agency resembling Gleaners Community Food Bank, which was founded in 1977 in Detroit. He made the decision to assemble such a group after seeing a truckload of perfectly good carrots being composted on a farm in Grant. On that day, he asked the farmers to stop dumping and told them that he knew a lot of people struggling to put food on their tables who could really benefit from the carrots. 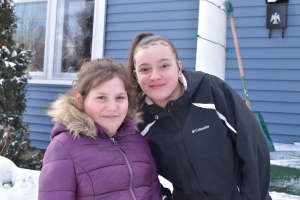 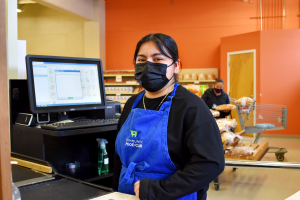 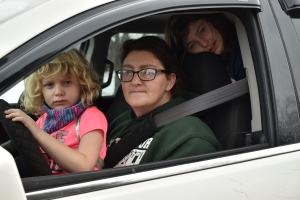 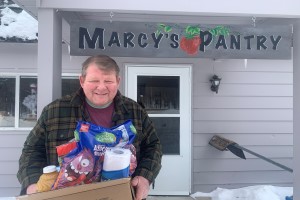