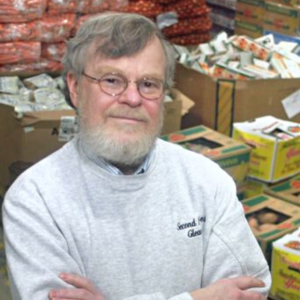 For many years, John Arnold would pull a broken padlock out of his pocket and share its story with anyone who would listen: The padlock came from a dumpster behind the food bank, where food that had truly gone bad, and had no other use, was thrown out. A neighbor had so desperately needed food that, unable to access other help, they’d broken the padlock and dumpster dived on the off chance they’d find something they could eat.

John used this padlock to remind himself why his work as the Executive Director of Feeding America West Michigan was so important. But those who worked alongside him in his nearly 30 years in food banking wouldn’t say he needed the reminder. John never lost sight of the people at the heart of this fight.

On a Boy Scout trip at age 13, John saw an elderly woman rummaging through a trash can in search of food. He could not get her out of his mind, and when the opportunity came to found the Central Illinois Food Bank in 1982, he jumped at the chance, moving from there to lead the St. Louis Food Bank, serve at America’s Second Harvest (now Feeding America), and finally, in 1989, take the helm at Feeding America West Michigan. He remained in the position until cancer forced his retirement in December of 2010. During John’s tenure, the food bank outgrew two buildings and went from distributing just shy of five million pounds of food in 1989 to over 24.6 million pounds in 2010.

In food banking and in the rest of his life, John turned “somebody should” situations into “I’m going to.” He did this all the way back in high school, when he started shoveling a snow-covered football field, inspiring others to join until the field was clear enough for the homecoming game to go on.

This ethos led John to join the Marines during the Vietnam War, despite being against it. He believed that the only way to make things better was to be on the ground himself, writing in his memoir Peacemaking Under Fire, “It is far better to live for something, to have one’s life have meaning, than to slink away and hide from what needs to be done.”

In the fight against hunger, John was a tireless advocate for increasing the efficiency of the charitable food system while protecting the dignity of neighbors in need. He promoted concepts like letting food pantry guests pick out their own food (client choice), allowing guests to visit food pantries as often as they need to and moving away from inefficient practices like food drives — all of which were seen by many as radical and controversial ideas. In the words of his son Jeff:

“He wasn’t really interested in going along to get along when people out there needed help. He repeatedly risked his career in order to do or say what he thought was the right thing.”

John was also a strong voice in the Feeding America National Organization’s network, mentoring many in hunger relief with a focus on client choice. On one visit to a North Carolina food bank, he gave a passionate speech on client choice to an audience of food pantry staff, but realized he wasn’t making many converts. So, he turned to quizzing the mostly churchgoing audience on a topic he thought they’d warm to more readily — the Bible. He asked questions like, “How often does the Bible say that you should provide assistance to the widow, the orphan, the stranger, the poor who are within thy gates?” and received eager answers — “Whenever they need it,” “Whenever they ask!”

He then asked, “Is that the policy of your food pantry?” The audience got the point and in the following years that food bank more than doubled its distribution.

In addition to advocating for client choice, John Arnold pioneered the food bank’s Mobile Food Pantry program, a model which has spread across the country as one of the best ways to bring more food — especially healthy, perishable food — to underserved communities. Even after his retirement, John continued to advocate for better hunger-relief policies until his death in 2012.

If you’re inspired by John’s story, now is the perfect time (#HungerActionMonth) to take action. Want more options? John helpfully left us a list of suggestions. 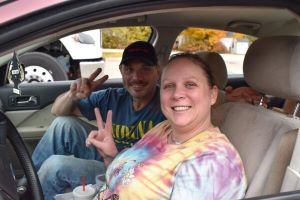 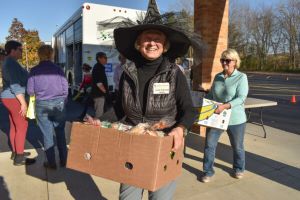 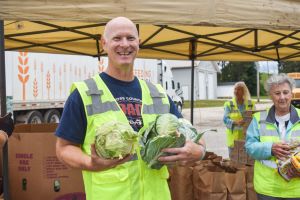 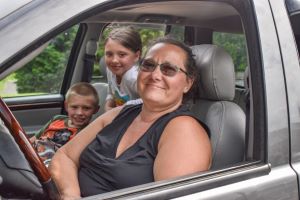 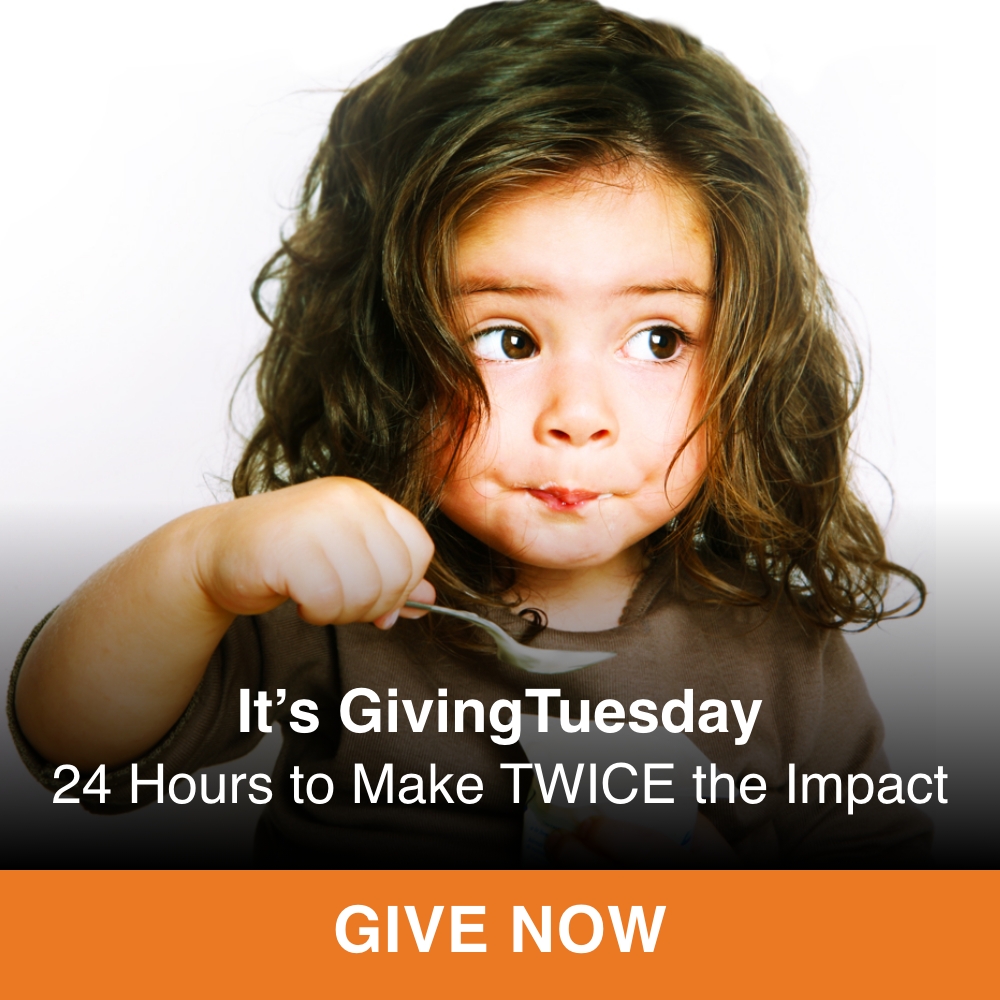