Karen has always hated seeing anyone go hungry. As a little girl, if she saw a fellow elementary schooler without a lunch, she would go home and make them a sandwich during lunch break. Now, she is the executive director of ACTION Ministries Center in Dowagiac. Along with hosting numerous Mobile Food Pantries each year, the nonprofit runs a fixed food pantry and acts as a transitional home. 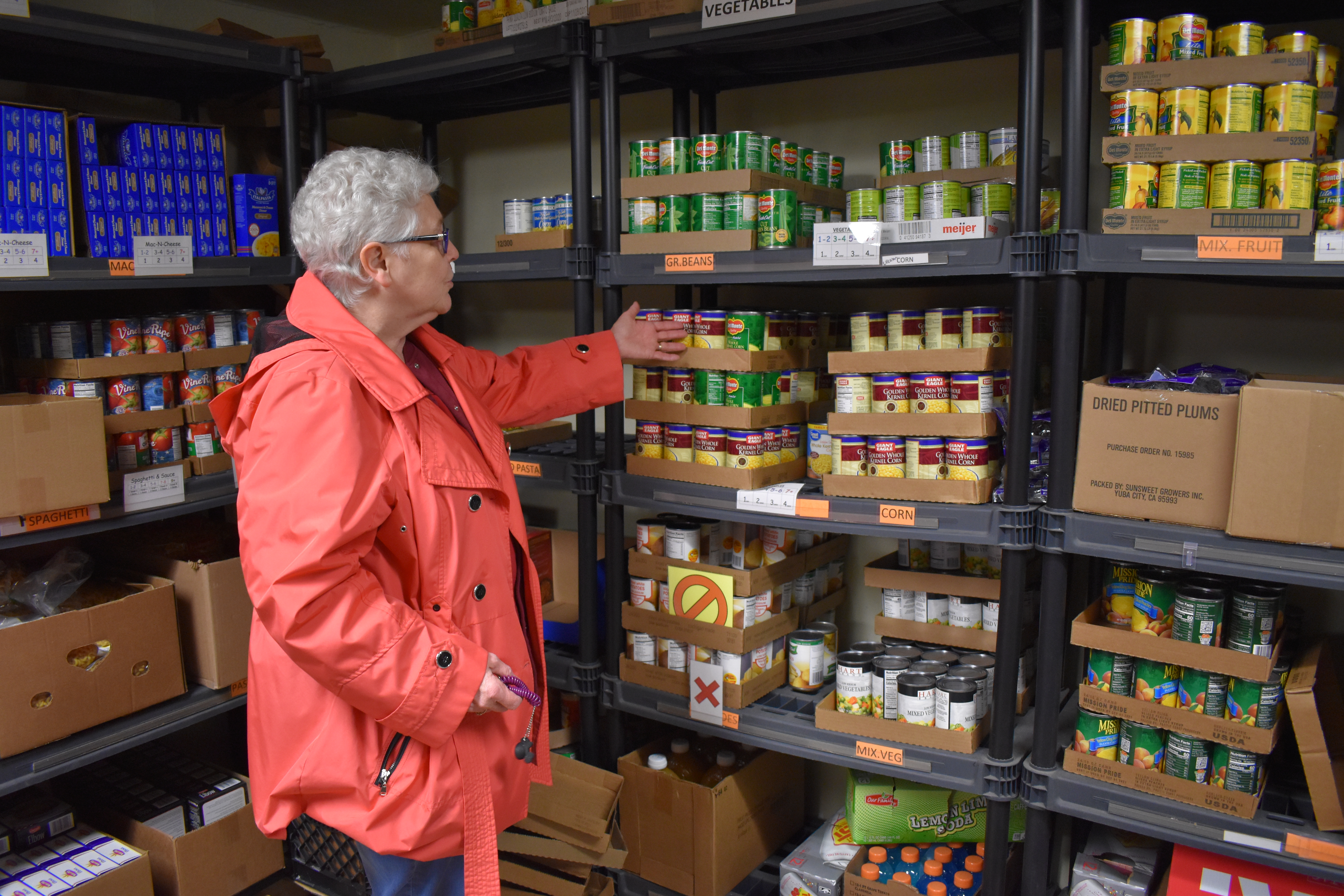 As a retiree, Karen never planned to run a nonprofit. Her pastor encouraged her to volunteer at ACTION, and when she pointed out ways it could be more organized, she found herself in charge.

“When you point out something, you get called to do it,” Karen said.

Thanks to the community’s endless efforts – paired with the generous support of the United Way of Southwest Michigan – ACTION is able to host 19 Mobile Food Pantries between February and November. Each of these distributions serves over 4,000 meals to around 200 people who would otherwise go without.

In addition to the United Way’s support, two creative fundraisers help ACTION make such a big impact. Both bring the community together to rally around a shared goal – ending hunger.

C. Wimberley Ford Inc., a local car dealership, devotes one month a year to fundraising for Mobile Food Pantries. Each time someone at a business pledges a donation, the dealership puts their promotional magnet on a car. So many businesses contribute that the car is completely covered in magnets at the end of the month. 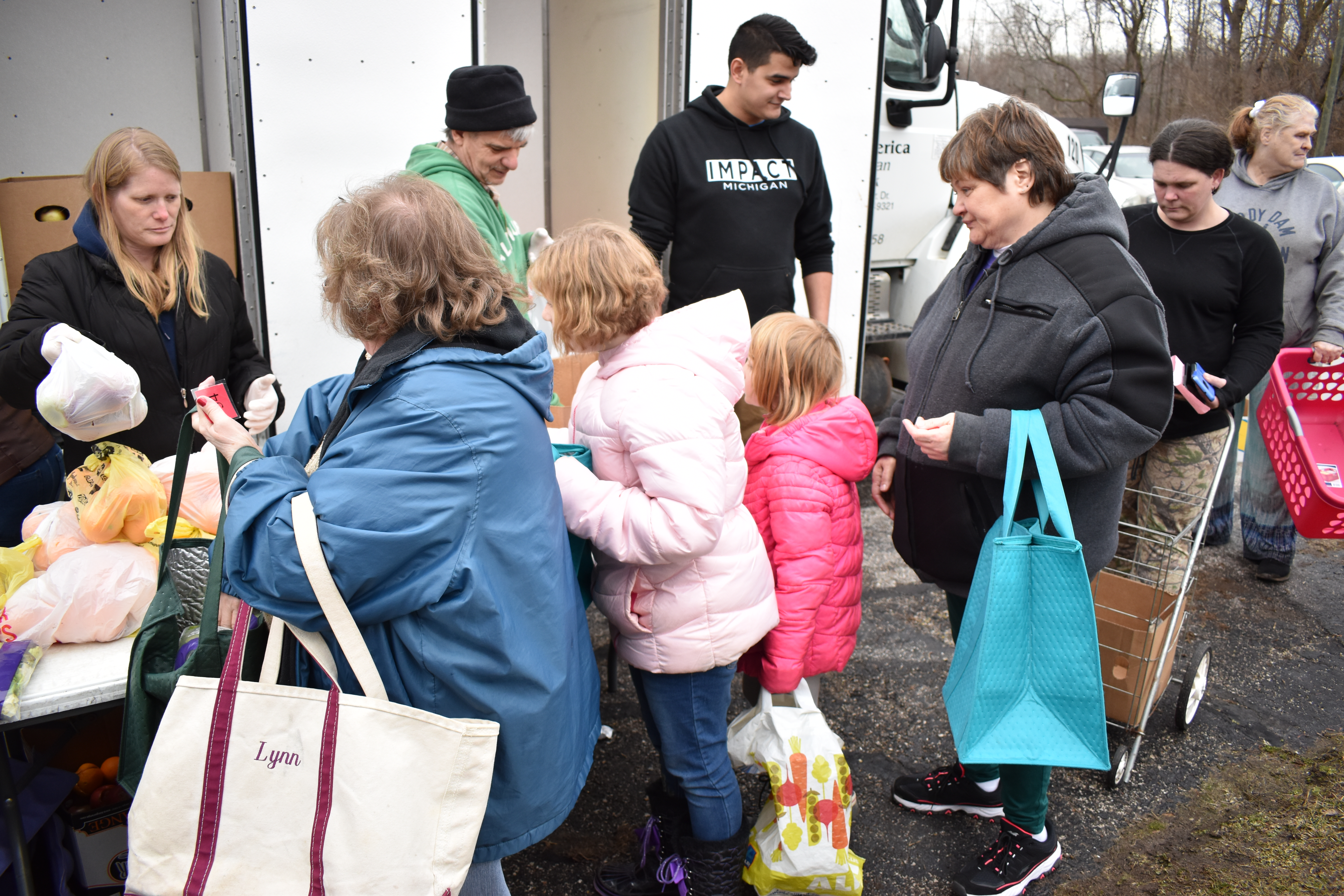 During a year-round fundraiser, volunteers and hungry neighbors alike come together to donate their grocery store receipts for SpartanNash’s receipt return program called Direct Your Dollars. Each time these receipts add up to $150,000, the nonprofit receives $1,000. Karen is particularly inspired by a food pantry attendee who brings his receipts even if he isn’t getting food. He is always so proud to put them in the box.

Some community members contribute to these Mobile Food Pantries in unique ways, including the local school’s Nutrition Director. She attends one pantry a month to make a meal based on the food distributed that day. She then types up the recipe and shares it with those who received food.

Together, supporters have made more than 100 Mobile Food Pantries possible in the last six years. This resource provides a consistent and reliable source of protein, fresh produce and shelf-stable foods for those facing hunger in Dowagiac.

“I just love hearing families that appreciate so much what we are doing,” Karen said. 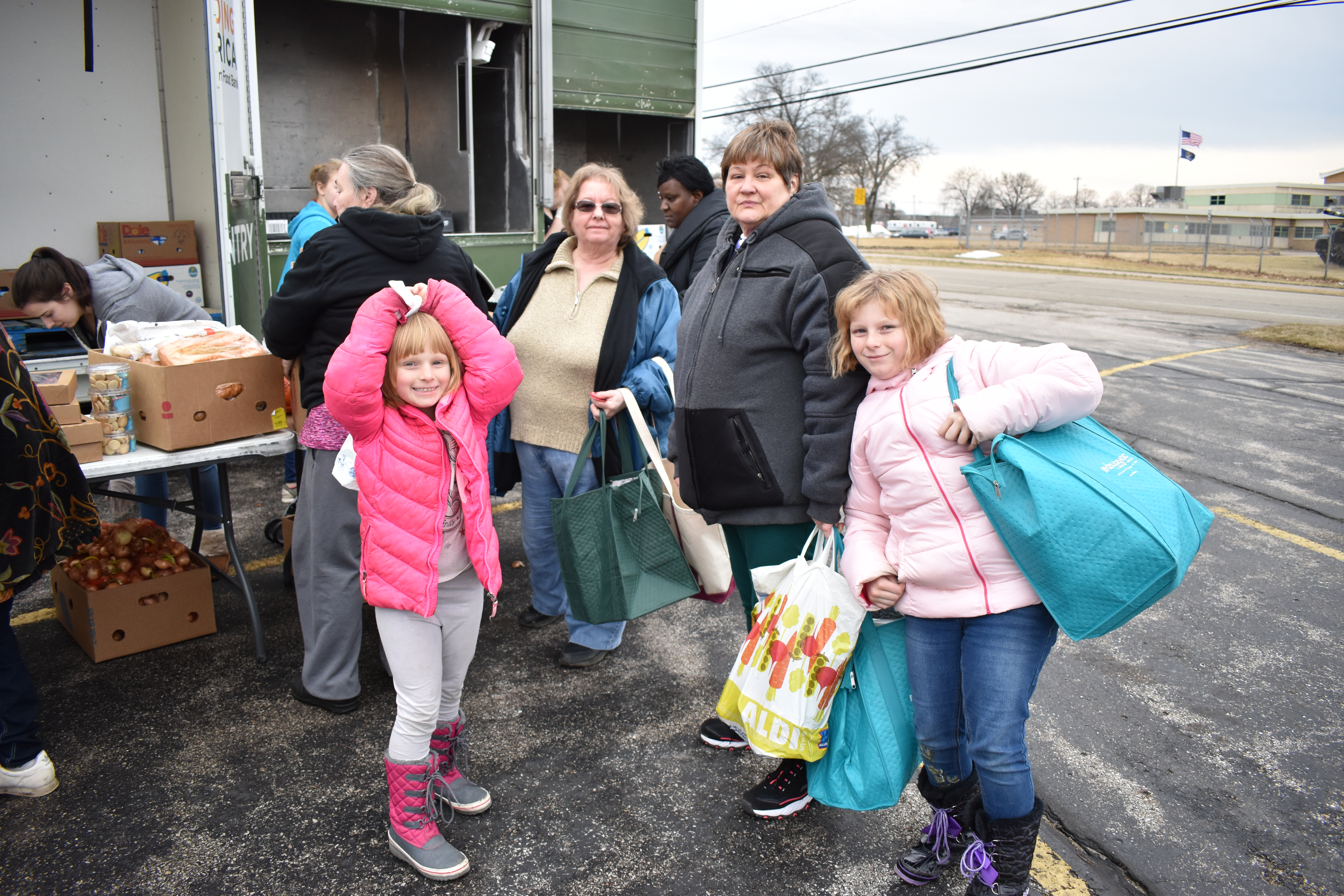 Diana, her mother and two young daughters are one of these families. Recently, Diana moved across the country from California to Dowagiac to take care of her mother after her father’s death. She is grateful the Mobile Food Pantry held at Victory Tabernacle, one of ACTION’s church partners, is there to help feed her family as she seeks a job close to home.

Each of ACTION’s 11 church partners recruits volunteers and those living at the transitional home also lend a hand, but the biggest pool of people willing to chip in are those who also receive food.

One of these volunteers is Marissa, a recent high school graduate with plans of joining the army. Marissa began volunteering last year to gain community service points for school, but quickly found that she loves volunteering and helping those in need. She is able to resonate with the experiences of those she serves as she often goes through the line to receive food for her mother and siblings. 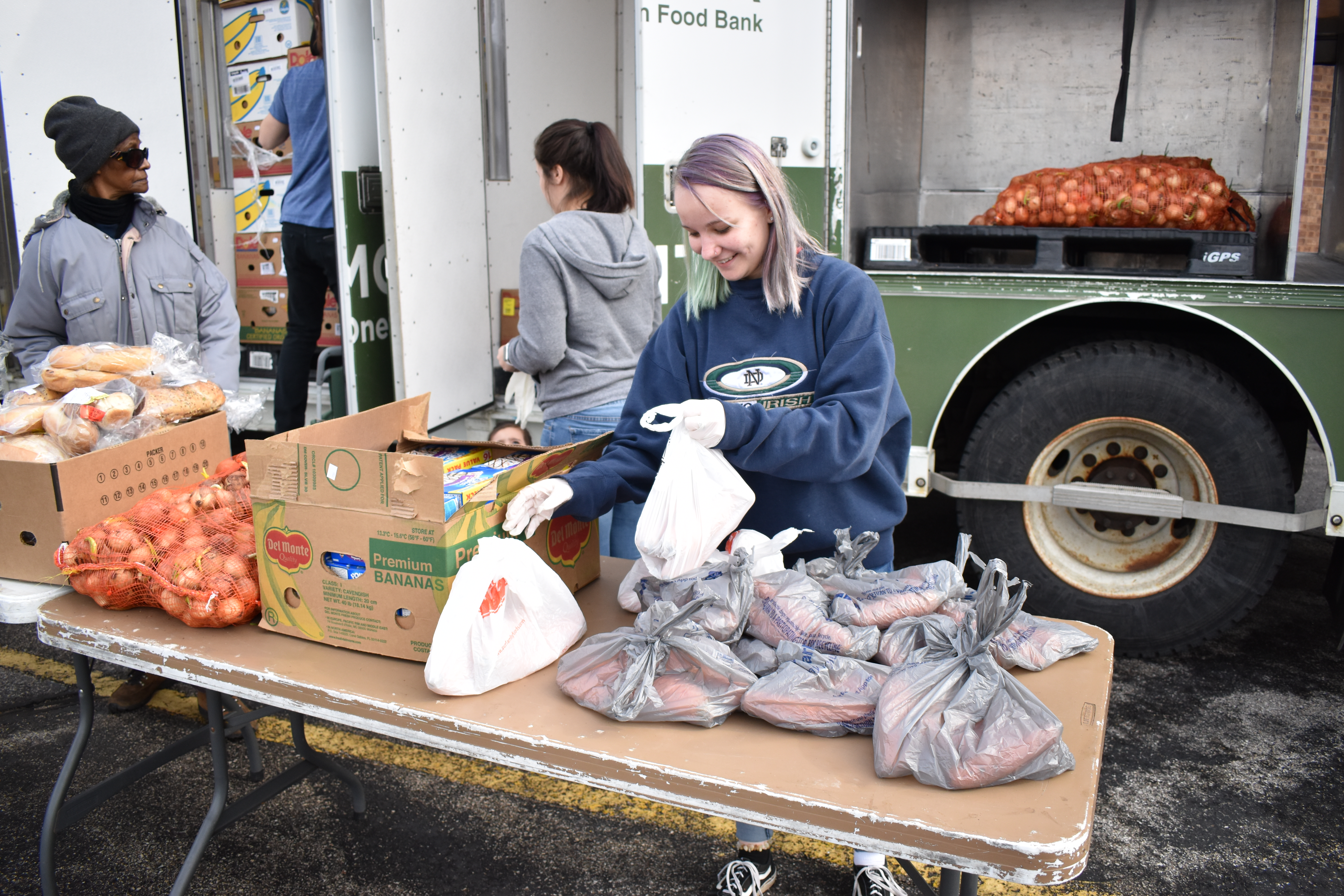 “I know it means a lot,” she said. “There’s been times when we have really struggled, so we actually look forward to coming to these.”

According to Marissa, some people are nervous or even embarrassed about seeking help, but she tells them there’s no need to feel that way:

“We all need help sometimes.”

Marissa summed up what Feeding America West Michigan, its agency partners like ACTION and its generous supporters like the United Way of Southwest Michigan, represent to those receiving support from Dowagiac’s Mobile Food Pantries:

“People who come through these lines are hopeful that they will be able to feed their families,” she said. “’Hopeful’ is a really good word that describes it.” 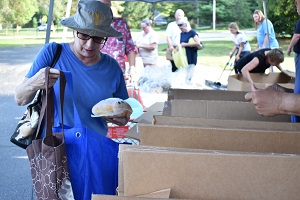 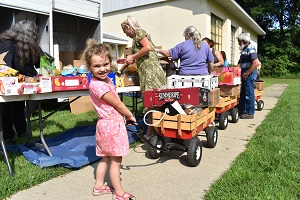 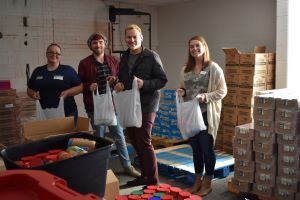 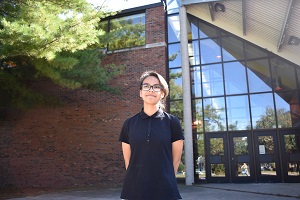